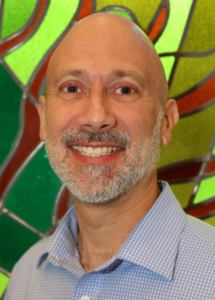 Ira joined the Temple B'nai Shalom team in February 2022.  Ira brings to TBS a rich background of executive, non-profit, and government support work experiences. He has led Jewish, NGO, and other organizations in the US, Europe, Asia, and Africa. His experiences include: Executive Director/Interim Executive Director for three Jewish organizations; deputy director, program manager and strategist for several international NGOs; Planning Coordinator at the International Criminal Court, Netherlands; and as a consultant to the City of Alexandria and Fairfax County. 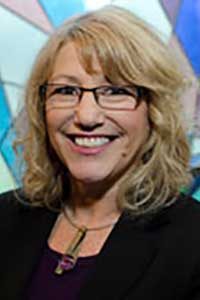 Ellen has enjoyed her days at Temple B'nai Shalom since 2007. She previously worked at Harris Publications in New York City, where, for fifteen years, she served as managing editor for a series of nationally distributed decorating and gardening magazines. She hails originally from New Bedford, Massachusetts, received her bachelor's degree from American University, and has two grown children. 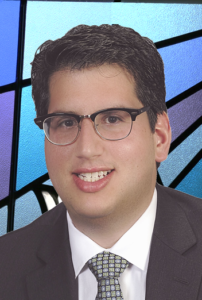 Miles joined the Temple B'nai Shalom team in July 2020 as Director of Education.  Previously, he served as Assistant Director of Education at Washington Hebrew Congregation and Assistant Director of the Bureau of Jewish Education in Indianapolis, Indiana.  Miles earned his Master of Arts in Jewish Education from the Jewish Theological Seminary and Bachelor of Science in Business from Indiana University's Kelley School.  In his free time, he enjoys cooking for friends and spending time with family. 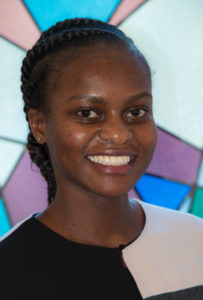 Harriet joined Temple B'nai Shalom in August 2021 as the Religious School Coordinator.  She previously worked as an administrative assistant and guard for Reflective Healthcare Services, and is  continuing her graduate education in Industrial and Organizational Psychology.  Harriet earned a Bachelor's degree in Biology from George Mason University.  She is originally from Nairobi, Kenya.  In her free time, Harriet enjoys visual and musical art, being active, and spending time with friends and family.